A Call for Change

A Call To Change US Fusion Funding 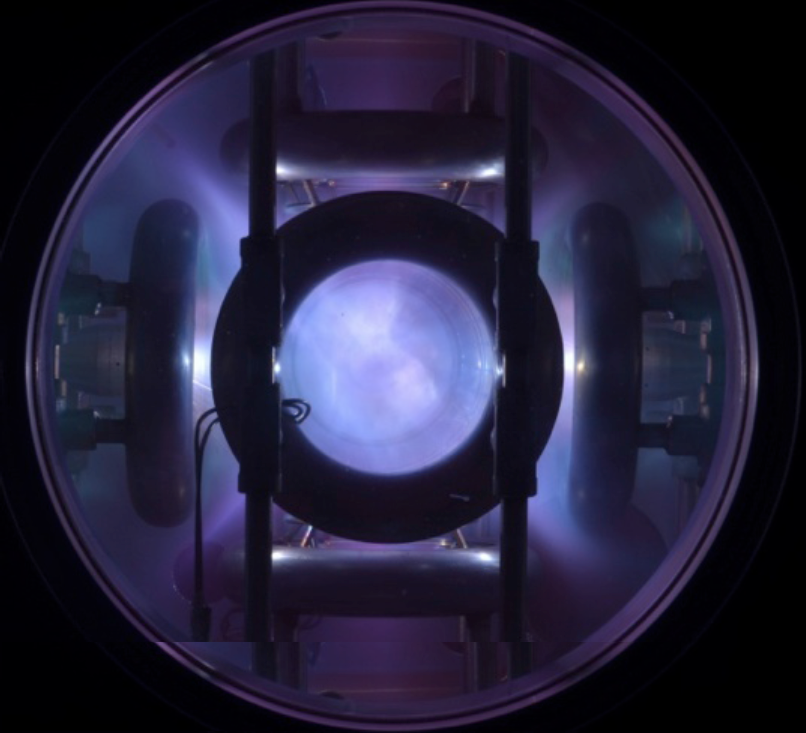 Guy Kawasaki has argued that real innovations “jump curves”. The classic example is ice. First it was mined, then it was made industrially and finally it was homemade. When a curve jump happens, you do not iterate on the same idea. You scrap it - in favor of a better one. Today, fusion is seeing hints of curve jump. Several outside groups are developing smaller, cheaper devices. But unfortunately, the US system has no way to address new ideas.  Years of laser fusion and tokamak funding have strangled off the resources, talent and equipment for anything new.  Our leaders need to step up and acknowledge that the fusion world is changing.  Four technical principals are driving this change.

1. Electric heating. Using an electric field for ion heating has emerged as the cheapest and simplest path to fusion. Even ITER will use this method. ITER is the massive flagship tokamak under construction in France.  Unfortunately it must follow a roundabout path to do so: convert the particles to a charged beam, accelerate them and then reneutralize the beam [10]. Fusors are much more direct. They just slam the ions together with a high voltage. Electric heating is also attempted in the polywell. This method is cheaper than other more brute force methods, like squashing the fuel with shock-waves (laser fusion or pinches). It is also arguably more effective then radiofrequency heating, which heats plasma the same way that a microwave heats food or magnetic oscillation [7, 8, 9].  Bottom line: we now have a simple way to make plasma fuse.

2. Avoiding the blob. In 1994, the polywell was theoretically analyzed by Todd Rider.  The conclusion was that the concept would fail [4, 5].  I spent eight months reviewing his work and unfortunately - it is not conclusive. His theory alone is not ironclad, without data. It leaves us all in a bad place; lots of theory, but little evidence. Whether you agree with him, depends on if you accept his assumptions. Rider modeled the plasma inside as a “blob”. This is a hot, thermalized, magnetized, uniform, unstructured cloud of ions. Is this really how this plasma behaves? I wish we had the data to be certain – but we have failed to fully fund this research. However, Rider did something even more profound with wide implications: he told us what not to do. He showed that if you merely have a hot blob, you cannot get net power. Hence, anything you can do to get away from a blob-like plasma will help. This includes squeezing (ICF, General Fusion, the Z-machine) spinning (ITER, JET) flattening (focus fusion, theta pinch) or structuring the plasma (polywell, dynomak, Tri Alpha Energy, Helion or Lockheed Martin). This principal underlines vast amounts of fusion research, but few appreciate this.

3. Cusp confinement. You can hold a plasma with a sharply bent magnetic field [14, 11-13]. This has been long predicted – but never seen until Parks’ work [1]. There are many unknowns but if successful, it may lead to the worlds’ best plasma trap. Ideally the plasma should reject the containing field making a sharp boundary. This forms a magnetic free region with an electric current flowing on its’ surface [11-13]. If true, this is wholly new in all of fusion research. This structure is also predicted to be stable; but who knows? There are a myriad of instabilities which could destroy it. We should know more when the results from Lockheed Martins' compact fusion reactor are published [7, 8, 9].

4. Direct conversion. Direct conversion has been discussed for decades. In its’ simplest form: a stream of positive materials hold part of a circuit at voltage, while current flows elsewhere [3]. In this way, we can pull power directly from the exhaust of a fusion reactor. The trend of incorporating it directly into designs is a new development. This method was tested on a magnetic mirror machine and it achieved a 48% efficiency [15].

These, and other changes imply there is a fusion machine far smaller, cheaper and simpler than anything in existence today.  Moreover, there are both commercial and academic efforts are underway to build these relatively new designs.  They run from very reasonable to the long shots: magnetized target fusion, polywells, pinches, dynomaks, field reverse configurations, beam fusion and cusp confinement.  Is there a chance these will fail?  Yes.  But we will not know till we try.  Unfortunately, the current US system is not set up to handle new ideas. That is why many projects are coming from private companies and from other countries like Canada. Without leadership, the US may fall behind. Sadly, our leaders have failed or refused to see this; evidently they are not ready to change. 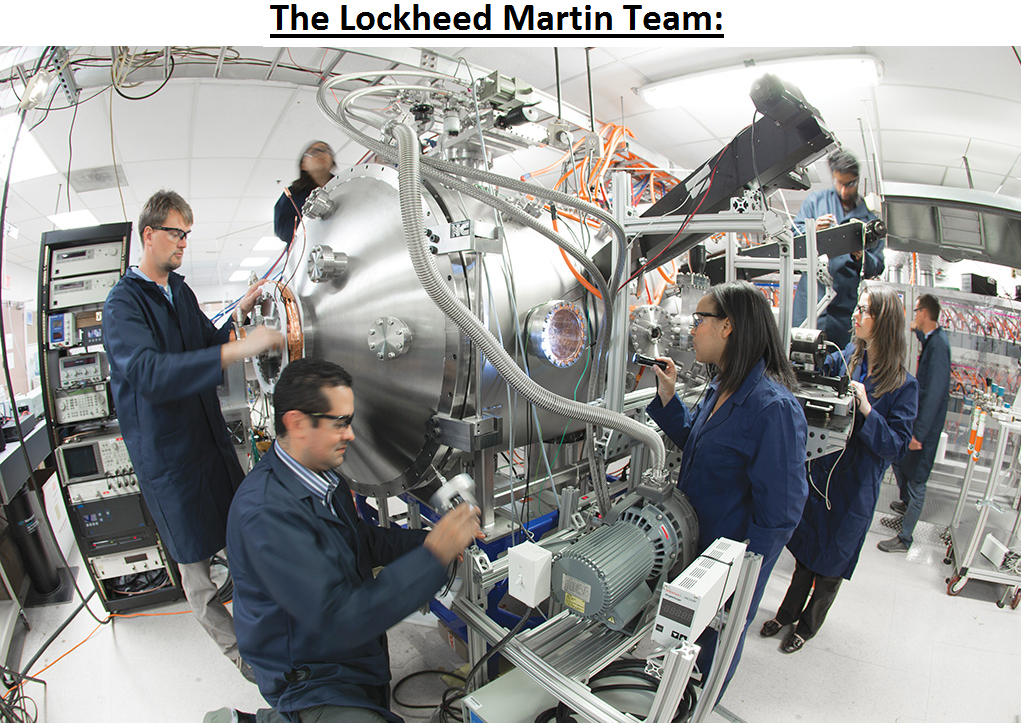 The United States fusion effort has had an erratic 60 year history. Different concepts have arisen and fallen over time – and the motivation for funding has also changed several times. Fusion can trace its roots to the Manhattan Project. Back then, the government entertained lots of ideas. In 1951, the Atomic Energy Commission even dispensed money using a contest. Today, we could use more of that open mindedness. Early research was also dominated by Cold War politics. This is one reason for the rise of the tokamaks. The 1968 USSR tokamak breakthrough terrified the West. Unfortunately, rushing into tokamaks to beat the communists - squeezed out other efforts. Later, it was the oil shocks which scared up funding. The energy crisis of the seventies pushed the Carter administration to dump funding into a magnetic mirror program. This was a string of great Livermore machines that lasted into the mid-eighties. I would argue this was the high-water mark of US Fusion; we had the best teams and the best equipment. What followed was the fall of the mirror program and a cold fusion fiasco. Cold fusion did so much damage. It cast a long shadow on this community, well into the nineties. Then in 1999, something happened. A normal guy named Richard Hull did nuclear fusion in his home. Though his device would never make net power - it did run at room temperature, continuously and was extremely cheap.  Since then, an entire amateur fusion community has arisen; where normal people are fusing the atom in their basements and garages.  This vein of research eventually led to a commercial product that could do 500 billion neutrons per second, for 24 hours continuously [19]. 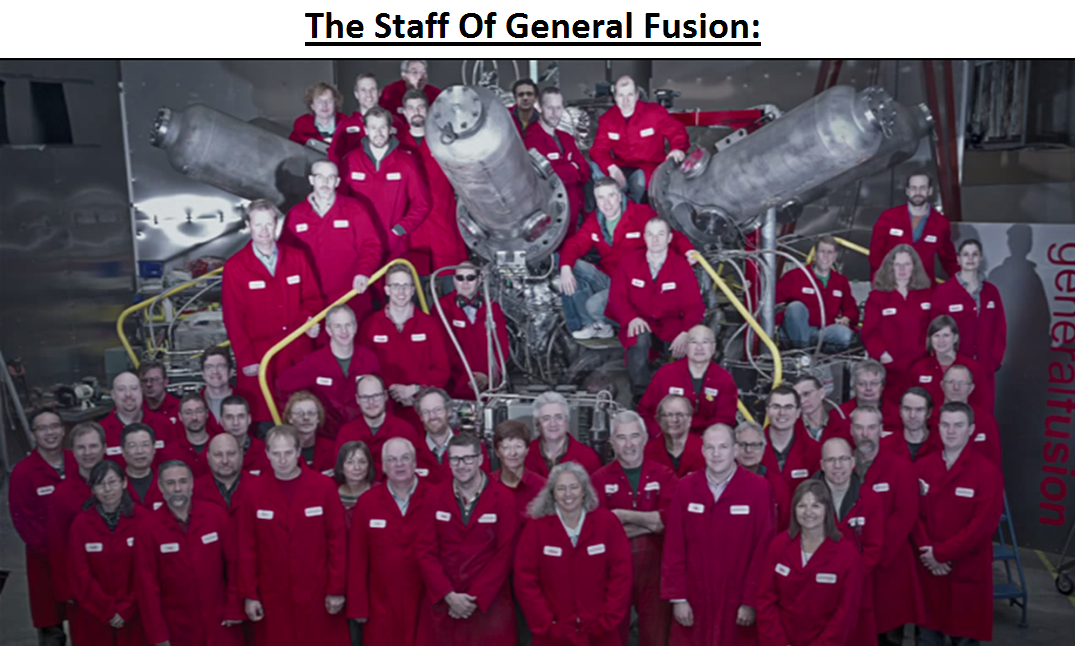 Today, US fusion research is not monolithic. It can broadly be split into two worlds: laser fusion and magnetic confinement. Each side further breaks down into a spectrum of groups: government institutions, academia, the military and businesses. They all have their own agenda. Depending on where you are - fusion looks very different. From the congressional side, things are a huge mess right now [2]. Ed Synakowski and staff of the office of Fusion Energy Sciences is scrambling to pay for ITER. ITER killing off many programs and making enemies. This is driving a wedge between congress and the physics community. Meanwhile, laser fusion continues to grind along. NIF has failed to get ignition, despite a multibillion dollar price tag and six years of trying. It is telling that Livermore has more or less stopped promoting NIF as a path to fusion power. They hope that Congress will forget their grand promises – and that new research will be a sufficient distraction. 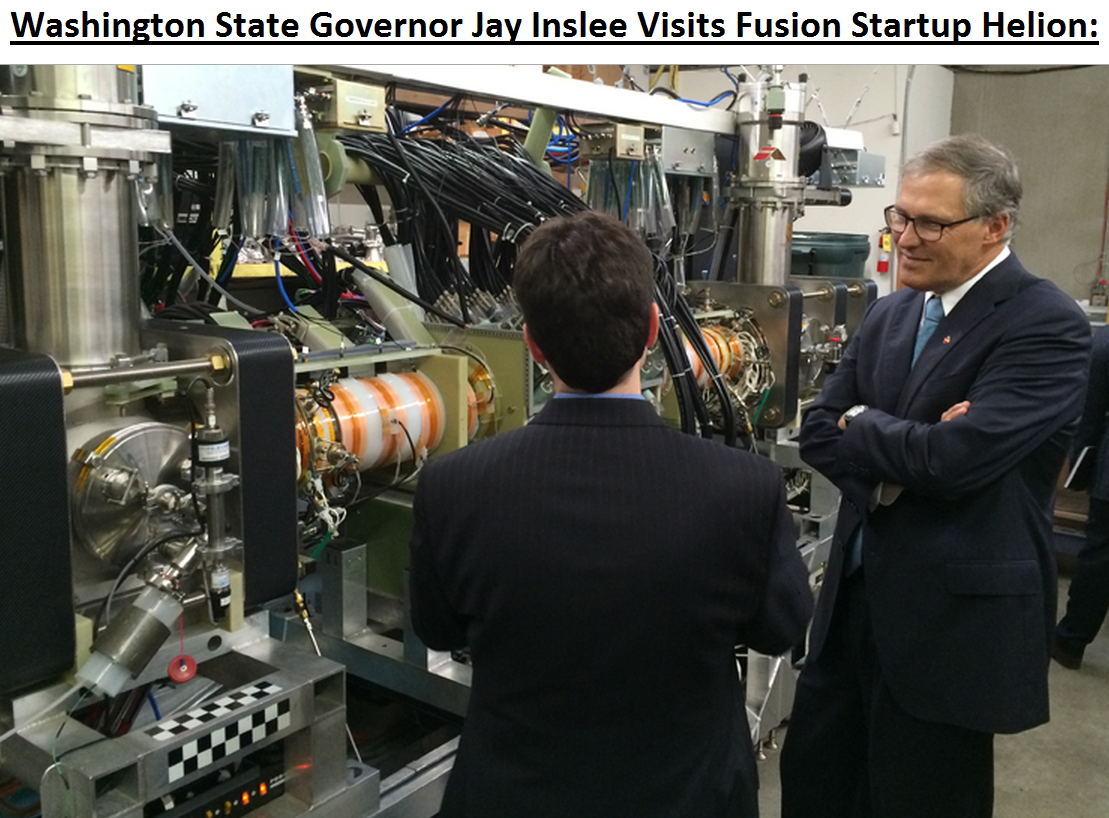 In the future, fusion will not be motivated by a Cold War, an oil shock or bomb research. A far bigger problem looms on the horizon: climate change. We cannot stop burning fossil fuels; they are just so cheap.  Beating fossil fuels means making a power source that is greener, cheaper and scalable.  Fusion power could be that solution.  But it is doubtful the current ICF or tokamak concepts will get us there.  It is into this mess, that innovators are wading.  They struggle outside the establishment and are not taken seriously - yet. These organizations are as independent as their technologies: start-ups, small labs and hobbyists. They struggle to raise funds that the US government would find laughably small. Lockheed Martin’s whole effort probably costs less than a single diagnostic on ITER. In fact, a recent survey of a dozen fusion start-ups estimated that the whole field has ~450 million invested [17].  Just imagine what would be possible if ten percent of NIFs’ funding were funneled into these groups. Commercial fusion power might be realized and the course of human history might be changed forever.

With old efforts over-budget and under preforming, what can the US government do to support new ideas? Plenty. (1) First, the US should reevaluate its’ involvement in ITER. Especially next year when the ten year treaty is up for re-negotiations [16]. ITER is not on a path to commercial fusion power. Moreover by its very existence, it kills better ideas. (2) Second, we need to better educate the public, students and policy makers about fusion. A huge body of peer review data lies dormant in the journals – you cannot just Google it.  What results is bad decisions based on a sheer lack of information. This is a fundamental challenge for the entire field and our efforts to solve the problem have been insufficient.  An unbiased organization should be set up to educate the public. They can set up websites, write articles, connect with schools and make educational films. (3) Third, I agree with others in the fusion community who have called for leadership changes at the office of Fusion Energy Sciences. Dr. Synakowski and his staff must go. The new leader should be someone, sufficiently different to open the agency up. (4) Finally, there needs to be a major overhaul in funding. The recent ARPA-E program for 30 million was a step in the right direction [18]. But, this program was aimed at magnetized target fusion and not really set up to handle ideas like polywells, dynomaks or field reversed configurations. These changes will go far in moving research forward. We cannot wait fifty years for fusion power. Climate change is happening now. We need to get moving.